His music career commenced in 2010, with his album, Your Strength, that was independently released. He then released two independent singles, “Hear Your Voice” in 2012 and “After All” in 2013. During this time, Bremnes released an extended play, Light My Way, which was independently released on September 25, 2012. The extended play and singles got him Covenant Awards at the 35th Annual Awards in 2013 for Male Vocalist of the Year and Music Video of the Year for “This Life”. The subsequent year, Bremnes was awarded at the 36th Annual Awards for having the Pop/Contemporary Song of the Year and Recorded Song of the Year for “Beautiful”, where he received the Male Vocalist of the Year along with Artist of the Year.

He signed to Sparrow Records / Capitol CMG, where he released another single, “Beautiful”, in 2014, along with an extended play on April 14, 2015, Where the Light Is. The song, “Beautiful”, charted at a peak of No. 17 on the Billboard magazine Christian Songs chart. 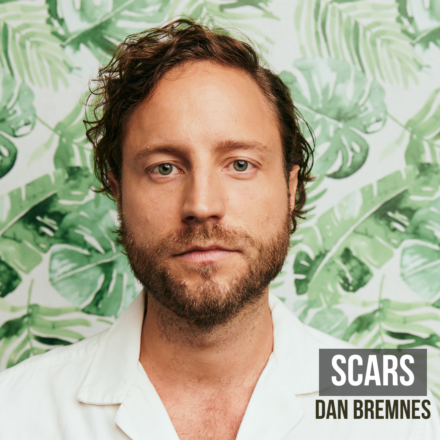 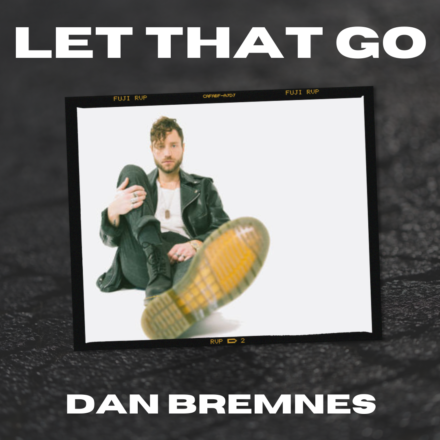 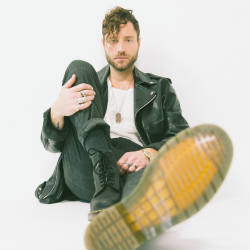 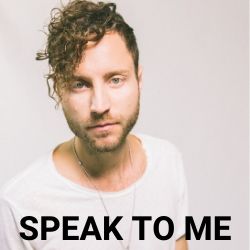 Dan Bremnes – Speak to Me 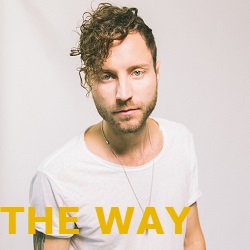 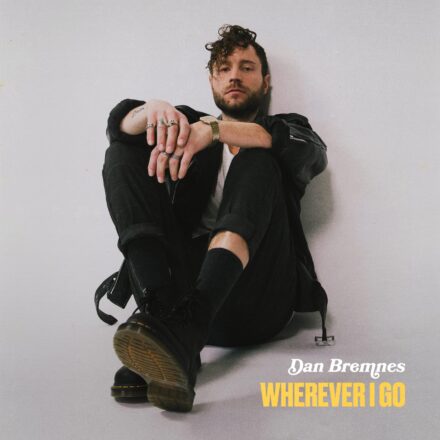 Dan Bremnes – Wherever I Go 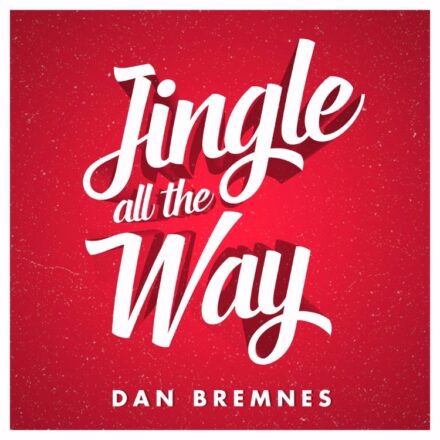 Dan Bremnes – Jingle All the Way 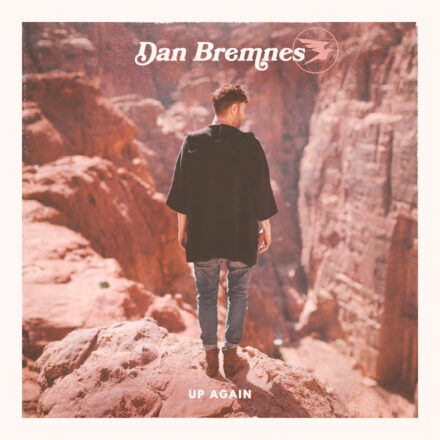