Movement Worship is the sound of Movement Church in Woodstock, Ontario. Led by Jon Slater and consisting of numerous songwriters and musicians, they write songs birthed in their local church that can be sung by churches around the world and serve as an invitation into an encounter with the presence of Jesus.

With their debut release, ‘Moments’, in 2021, they feature a mixture of anthemic, upbeat songs of faith (God Of Faithfulness, You’ve Already Won) and corporate prayers and invitations (Here And Now, Like You). Their hope is to inspire people to a personal expression of faith and encourage a new sound of worship to rise up within the church.

Heavily influenced by early worship movements such as Hillsong and Bethel, Movement Worship is a mixture of arena rock with elements of ambient and country. Sonically, their focus is more organic and accessible. At the core of their songs is a heartbeat for local churches to be able to reproduce their songs with relative ease so that they can use them as tools to release their congregations into genuine, heart-felt worship. 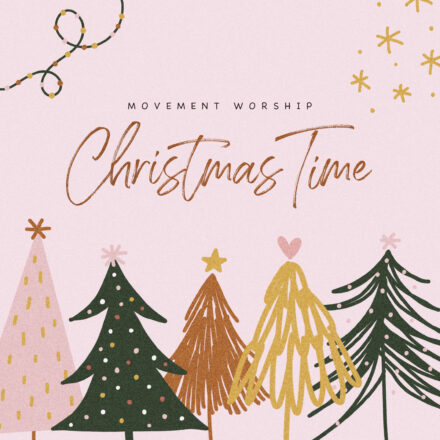 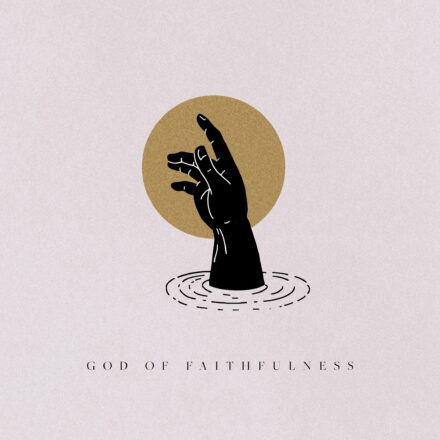