For Martine Kelsey, it all began in Shediac, New Brunswick, hailed as the Lobster Capital of the World. There she served as the worship leader/director of a local church family at just the tender age of 16.

At age 21, Martine would go on to record and release her freshman project titled “Here to Stay” produced by East Coast Music Award Director Jacques Gautreau. This project, laced with a freeing organic sound featured lead single, Face to Face which was nominated as Gospel Song of the Year at the East Coast Music Awards and was featured on national TV and heard on radio stations across Canada. This anthem song encouraged freedom to countless audiences nationwide each time it was heard.

The project was a springboard for Martine that included award recognition from the GMA Covenant Awards, allowed her to work with the late but legendary Tone-Guru Nick Blagona (The Police, GooGoo Dolls, Alexis On Fire), (among other prominent producers), perform live for David Foster (foundation) and tour and or share the stage with other prominent artists including Grammy Award artist/band Fresh I.E., Third Day, and Canadian icon & Juno Award artist Rita McNeil (among others including: Elias Dummer, Tim & Jon Neufeld, DownHere, NewWorldSon, the Toronto Mass Choir and others)

Now based in Toronto, Ontario, Martine Kelsey is an influential motivator with a passion to inspire and encourage people of all ages and walks of life through music and speaking.

Resulting from this passion now comes the new album release Sweet Hallelujah that was birthed during uncertain times (globally) and is positioned to uplift the soul, motivate and encourage the heart through storytelling that breathes a message of love, hope and faith. 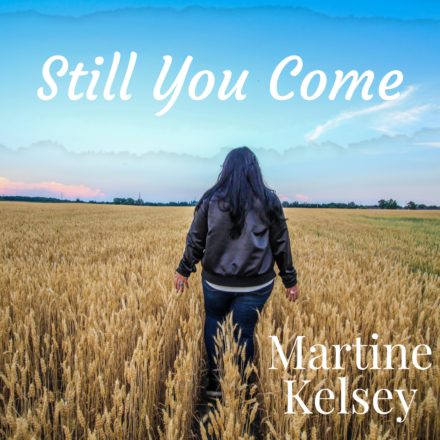 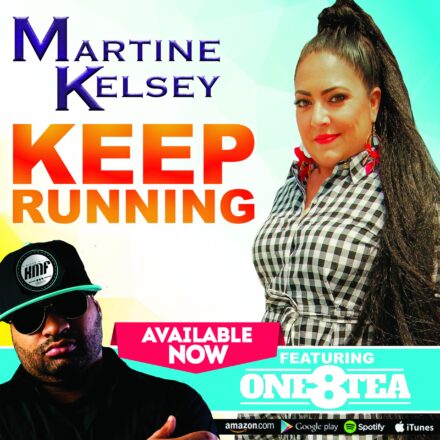