Marika Siewert is a multi award winning Canadian recording artist, songwriter, and actor and strategies coach based in Langley, BC.

She has garnered numerous top 10 singles on the Canadian radio charts, is a number 1 charted songwriter globally, and has published songs featured in televisions shows around the world.

As an actor she has appeared on numerous commercials, film and tv projects for Netflix, Hallmark, Bravo and Lifetime networks, and is currently co-starring as “Ms. Sharp” on The CW’s Superman & Lois TV series. Most recently she added director to her list of credits co-directing and starring in a full length Christmas concert film and Easter film with Juno & Dove award winning artist and songwriter Brian Doerksen that both aired globally online and nationally across Canada television.

She has been married for 20 years to her husband Stacy and they have 3 teenagers Zac, Jaedon, and Zoey who are all full time actors. They have all worked together on television, performed on stage musically, and travelled around the world together doing what they love as a family. Marika is also a strategy coach in business & the entertainment industry with a purpose to encourage, empower, and equip people in the direction of their dreams and goals. 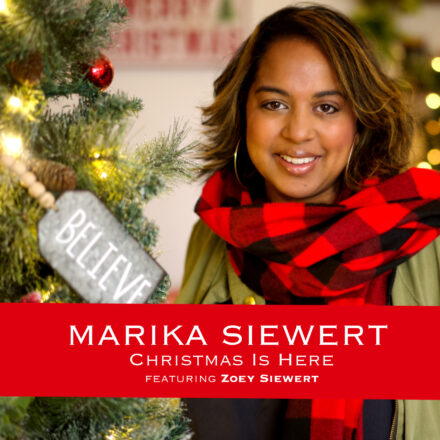