Having started a band together when they were just tweens, LOVECOLLIDE siblings Brooke and Lauren, who are currently based in Nashville, share a passion for revival and extraordinary, bold living for Jesus. The duo first hit the Billboard charts in 2016 with the song “Mother of the Son of God” and have garnered two top-20 album nods (2014, 2016) from NewReleaseToday.com. The girls were featured in the hit movie God’s Not Dead 2 leading the song “How Great Thou Art” and in Hayley Orrantia’s music video “Strong, Sweet and Southern” while Lauren was in a Nashville TV series film trailer. Together they have also shared stages with Natalie Grant, Sidewalk Prophets, Unspoken, 7eventh Time Down and others, bringing their vertical driven concerts to such diverse venues as college campuses, churches, schools, retreats, conferences, camps and major Christian festivals. 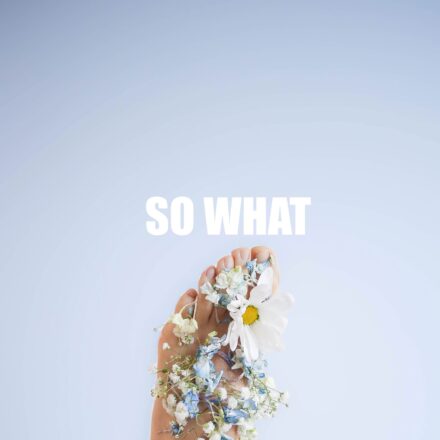 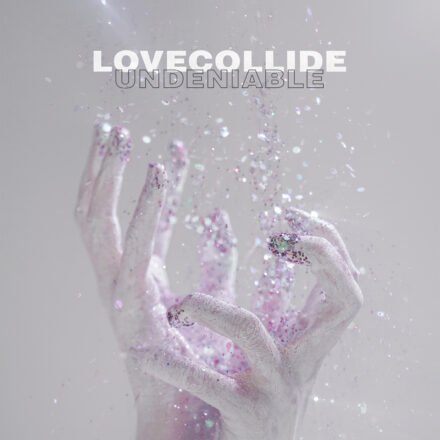 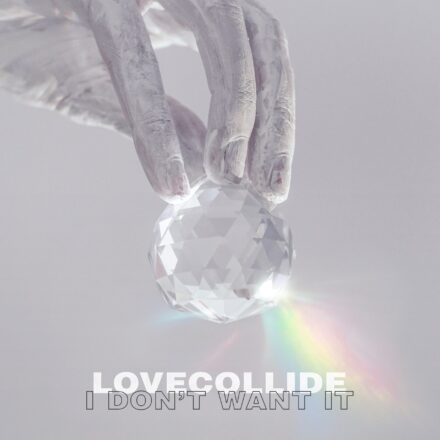 LOVECOLLIDE – I Don’t Want It 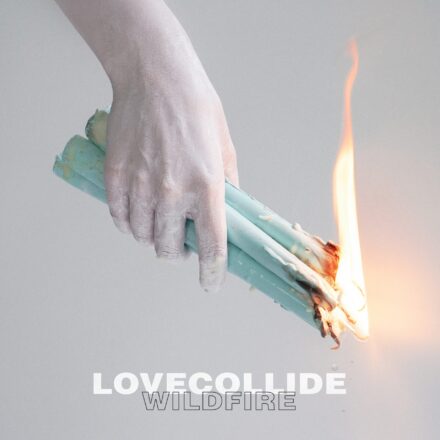 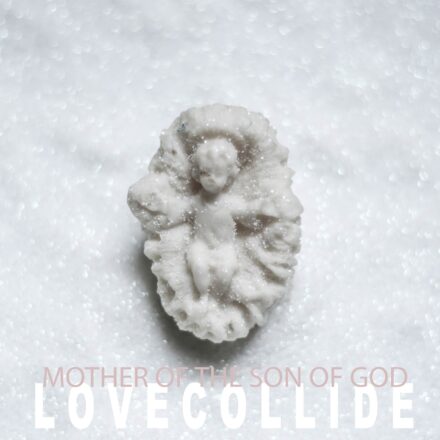 LOVECOLLIDE – Mother of the Son of God