Canadian Christian recording artist Chelsea Amber brings her pop/soul sound to life with passionate and powerful vocals, uplifting lyrics, and soulful guitars. Since 2007, Chelsea has released 4 albums and 2 EP’s which were recognized with a total of 18 music awards and a 2015 Juno nomination. She has toured Canada and the USA and graced the stage with musicians such as Dan Bremnes, Mercy Me, Avalon, and a duet with Rita MacNeil.

Her newest release is a full-length studio album entitled “Face the Waves” whose title track won “Urban Song of the Year” at the 2019 Covenant Awards. The album and its songs received an additional nine 2020 Covenant Award nominations including Album of the Year, Artist of the Year and Female Vocalist of the Year (winners TBA).

Chelsea’s drive to move forward in the music industry is fueled by her passionate faith in God and a desire to bring hope and a sense of purpose to every audience. She explains, “Music is a powerful way to make a positive impact on the world, and I never want to waste that opportunity.” She continues to walk in her God-given calling to music, encouraging people toward hope and purpose along the way! 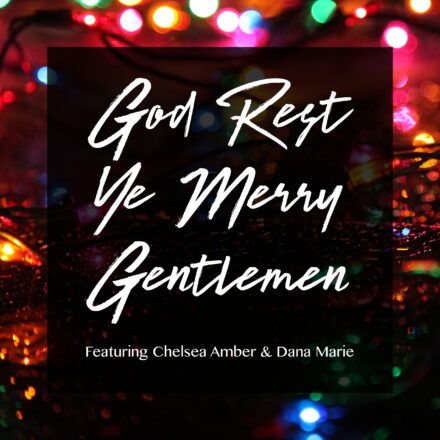 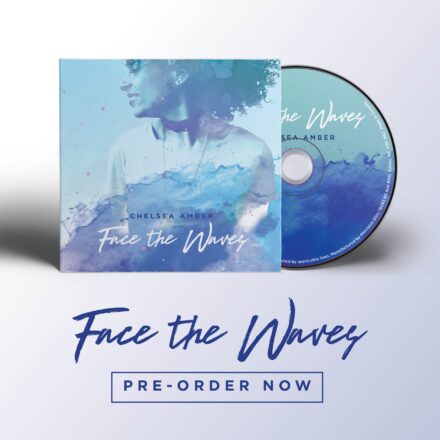 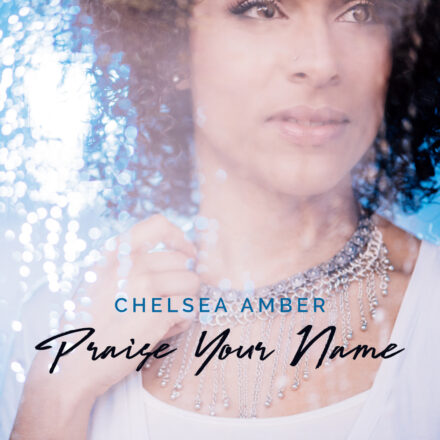 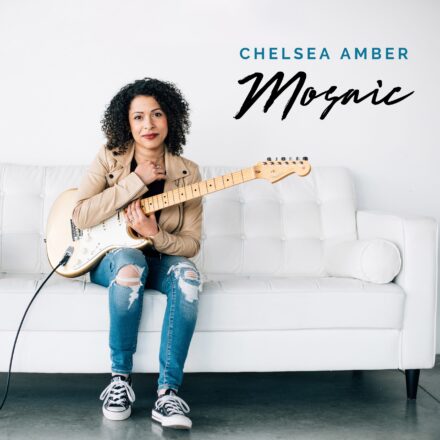 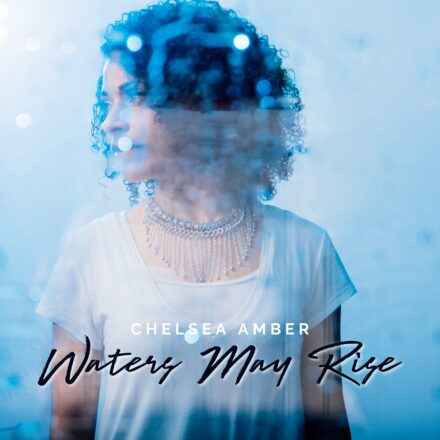