Brian Doerksen’s songs (‘Come, now is the time to worship’ ‘Faithful One’) are sung in faith communities around the world. In 2008, Brian received a JUNO award for ‘Holy God’ (Contemporary Christian/Gospel Album of the year) and in 2014 at the Covenant Awards he received a ‘Lifetime Achievement Award’ from the Gospel Music Association of Canada. In 2018, Brian released an album of new original songs called Grateful (winner of the GMA’s 2019 ‘‘Inspirational Album of Year’) which was also nominated for a 2019 JUNO featuring ‘If Jesus Is The Face of God.’ In the summer of 2019 Brian released ‘Faithful One’ a collection featuring new arrangements of his legacy songs. His first Christmas album The Heart Of Christmas, filled with new songs and arrangements of classics was also released in November 2019 and was nominated for a 2020 Juno. In May of 2020 Brian released the EP ‘Everlasting Arms’ containing 5 songs of comfort especially recorded for the unexpected pandemic of Covid-19. For the rest of the Covid lockdown, Brian recorded an album called ‘Hymns For Life’ which released in March 2021. In September 2021 he released 215 with input by Indigenous artist Cheryl Bear, and was joined by multiple JUNO award winning artists Steve Bell, Carolyn Arends and more in a united song of grief and identification. Married to Joyce for 37 years, their 6 children include 2 sons with special needs (Fragile X) and they live in Abbotsford, B.C. Canada. 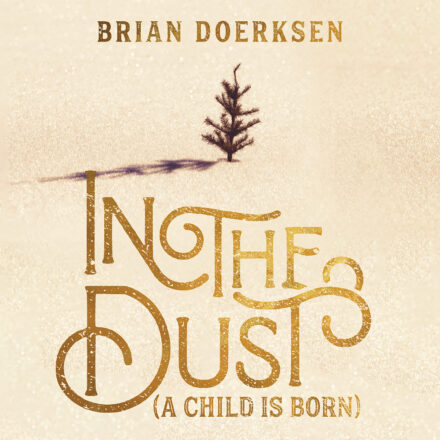 Brian Doerksen – In the Dust 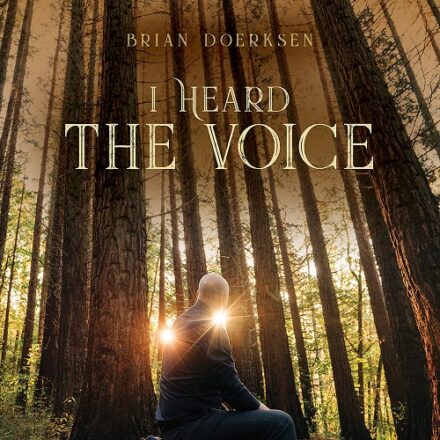 Brian Doerksen – I Heard The Voice 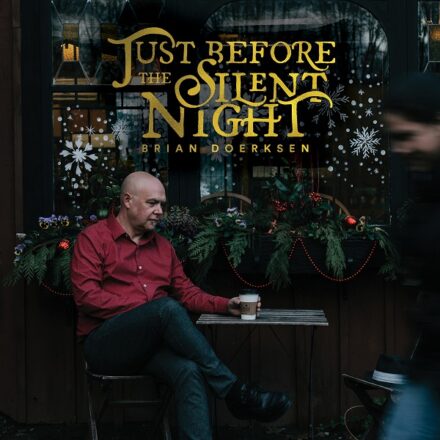